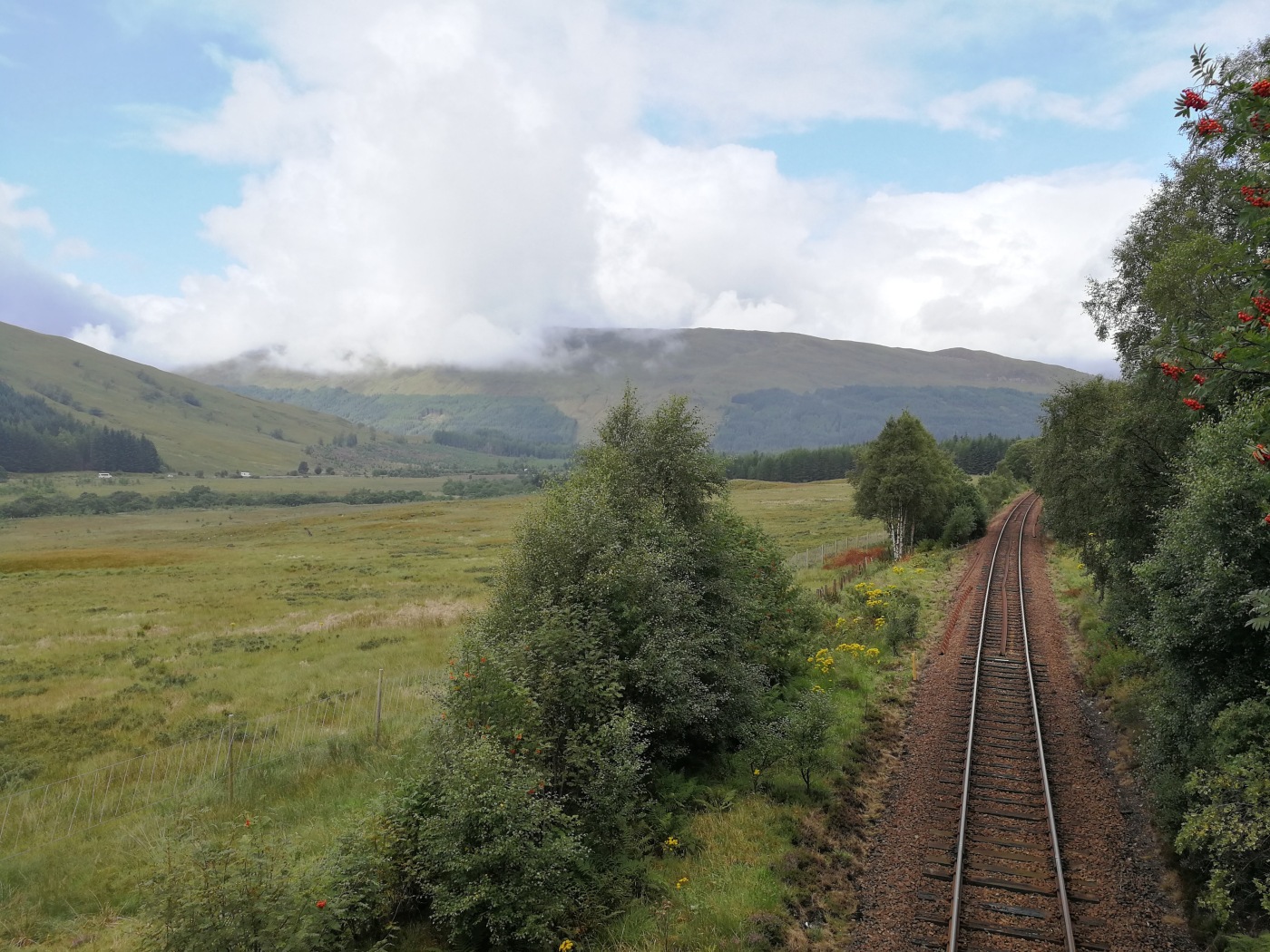 Jagstannarpåmarken. This roughly translates from Swedish as “I’ll stay on the ground”. The related concept of flygskam or “flying shame” is growing amongst the environmentally-aware. It’s one of the issues that I don’t think has permeated to the general public yet; the scale and speed at which western lifestyles need to change to be compatible with a world that stays within 2 degrees of warming.

As an environmental consultancy, we at Aether try to practice what we preach. We operate a Low Carbon Travel Incentive Scheme, rewarding staff financially when they travel by low carbon modes of transport for commuting or business travel. Emissions from flights dominate our company carbon footprint and have continued to increase over the last few years.

To some extent this is a reflection of projects that we work on each year, such as in the Caribbean or southern Africa. The first tactic is to reduce any travel, increasing video-conferencing. We haven’t yet declined a project solely because we would have to fly halfway around the world, but maybe we need to start considering the idea.

However, most of our flights are short or medium distance within Europe. It’s up to the staff travelling to decide how they want to get there, and I will always prefer getting the train.

It’s not always particularly easy; LOCO2 comes close but there is not yet a way to book all your train connections in one go as some train companies only accept direct bookings. The journey will usually take longer than flying (door to door) but it is much easier to work on a train than a plane. I’m no giant, but the extra legroom and space on trains is much more comfortable. Most trains have WiFi now so joining Skype meetings is possible on the move. 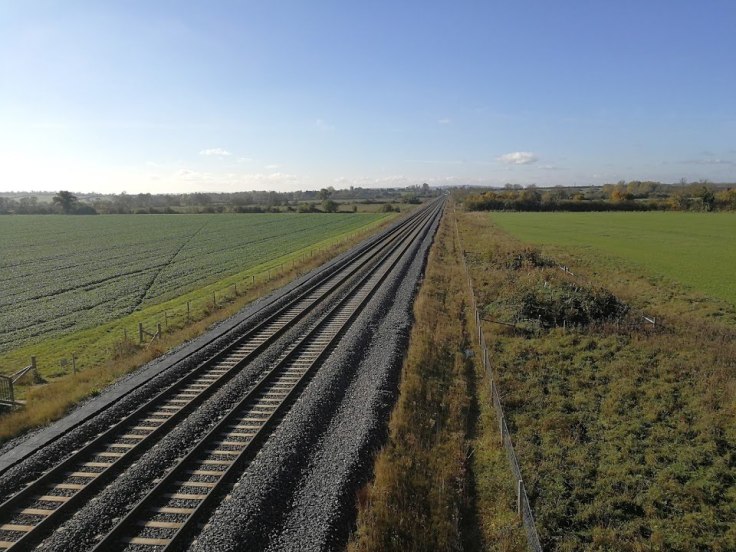 A big issue is the cost – remember that story a couple of years ago about flying from Newcastle to London via Spain being cheaper than getting the train? Airlines don’t pay tax on fuel or VAT on tickets, whilst train companies do. Sidestepping the issue of fossil fuel subsidies for now, our financial director is on board and the costs of train travel are built into our travel budgets. On the plus side (apart from a lower carbon footprint), trains will take you into the centre of your destination, rather than having to pay for additional local transport to get to and from the airport. And if it’s a sleeper train, hotel costs can be saved too. For a TFEIP meeting in Zagreb I took the Eurostar to Brussels, an ICE to Zurich and then a sleeper to Zagreb. It was also the night of Eurovision and the victorious Ukrainians were very generous in sharing their medovuha with everyone!

Then there’s the softer side. I challenge anyone to argue in favour of plane food versus a dining car on a pan-European train. There’s no lengthy security check to go through on trains, and the whole journey is less stressful. With a bit of planning you can make the most of the route. For example, if I need to change train stations in Paris, I try and have coffee with a Parisian friend. When getting the train to Warsaw, Rich Claxton and I stopped overnight in Berlin, met up with some friends and explored the local bars. Returning recently from a meeting in Vienna, Rosie Brook and I had breakfast in Vienna, lunch in Frankfurt and dinner in Brussels. Mark Gibbs holds the current record at Aether for longest train journey, travelling from Oxford to Sofia in Bulgaria for an emissions inventory workshop.

It has its challenges, but personally, as much as possible, jagstannarpåmarken.

Note: for all advice you could possibly need about travelling long distance by train, check out the Man in Seat61.

2 thoughts on “Taking emissions out of the air”